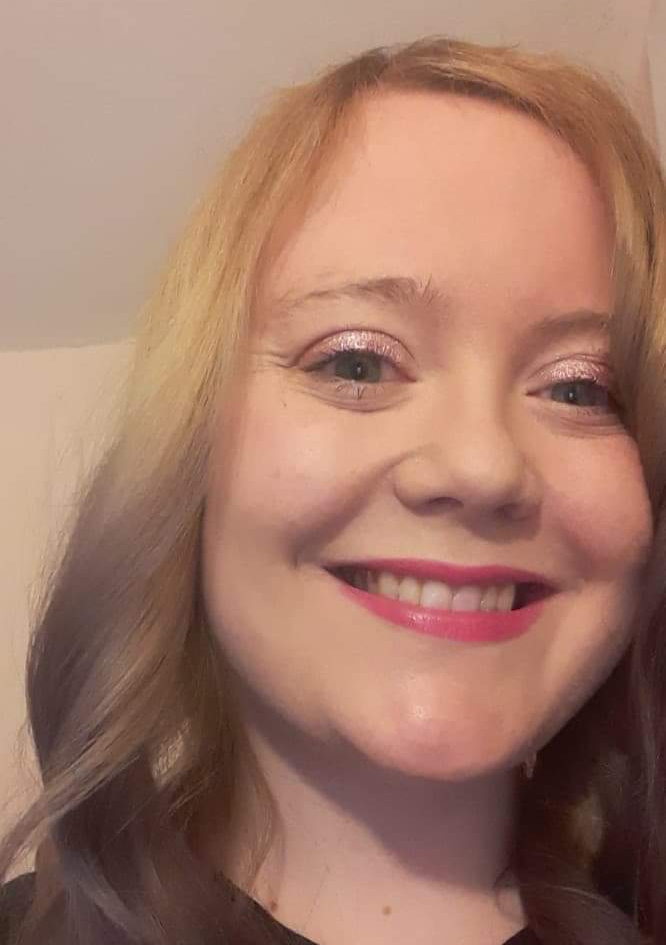 My CASE project is a collaboration between Keele University and Staffordshire Police. Using a variety of qualitative methods, I am investigating how the police are informed about, identify and respond to individuals categorised as “vulnerable”.

The term “vulnerability” is a concept of increasing focus for both researchers and practitioners within the public sector, with the police in particular expected to identify and respond to those considered the most ‘vulnerable’ within our society. The term however is hotly contested, with the definition of “vulnerability” either defined so narrowly as to be exclusionary, or so widely as to be vague and ineffective. There are also concerns that in using “vulnerability” to draw attention to inequality and those in need of help within our society, practitioners may end up reinforcing said inequalities and further stigmatising already marginalised communities.

During my first year, I travelled throughout Staffordshire to visit a variety of different operational units within the force. This exercise in information gathering provided me with an oversight to policing infrastructure, procedure, and which units could be identified as a focus for data gathering. The units included Contact services; Custody; three Harm-Reduction Hubs; Offender Management; Urban Street Gangs Unit; the Multi-Agency Safeguarding Unit; CID; Neighbourhood Policing Teams; Victims Support Services; Crime Prevention Unit and Victims Gateway.

From these, Contact Services, Custody and two Harm Reduction Hubs were selected for non-participant observation as the initial point of primary contact between an individual and the police, which provides the first opportunity for their vulnerability to be identified and responded to. These observations took place over a period between November 2019 and January 2020, with a total of seventy observation hours.

The next stage of the project was semi structured interviews, stated to begin in April 2020, which were cancelled owing to the COVID-19 pandemic. A wide range of individuals from a variety of different operational units were identified, with approximately thirty individuals to be interviewed. These include respond officers; neighbourhood policing officers; police community support officers; custody sergeants and detention officers; contact services call handlers, detectives from CID; officers from resolution hubs; Mental health triage nurses; and officers from the Multi-Agency Safeguarding Hub. I wished to speak to officers from a variety of locations, primarily to compare the difference in resources and responses between the North and the South of the county. The north has a higher and more densely urban population, receiving more support, whilst the south is far more rural and with more sporadic availability of those same resources.

The coronavirus pandemic has understandably disrupted the interview stage of the project. A variety of technological issues arose when attempting to conduct online interviews, as the online security of the police prevents this kind of engagement with individuals outside of the force. Whilst face to face interviews became possible in late September, they were only available to operational units based in Stoke-on-Trent and Newcastle-under-Lyme as I could access them without needing public transport. Some interviews have been carried out, a mix of online and face to face, as we head back into lockdown, I am faced with the same issues as back in March. However, after much discussion with the police and my supervisor, phone interviews have been highlighted as being the most effective way forward for data gathering.

I have greatly enjoyed working with the police on this project. I have presented for them at a variety of events and different stages over the last two years, and the project has been warmly received. The officers and staff that I have worked with during the information gathering stage, observation and interviews have contributed greatly with their insight and experience, for which I am incredibly grateful.